I didn’t intend try another BBQ joint in San Jose. But on the way to the SJC airport there is an In-n-Out Burger that I typically stop at for a quick bite. As I arrived I saw a new barbecue place next door. It looked very commercial and wasn’t really interesting – until I opened the car door and caught a whiff from their pit out back. It smelled like the real-deal, so I had to give it a go. The Smoking Pig BBQ was actually very impressive. The brisket was on point – not undercooked and not overdone. There were also a variety of house-made sauces to try. And the coleslaw was crisp, light, and flavorful. They were nice enough to give me a quick tour of the pits. They use two J&R Oyler big, bad pits, with only 100% wood – mostly oak with some local peach wood as well. Really good stuff — not at all what someone would expect from a strip mall barbecue location near the San Jose Airport. 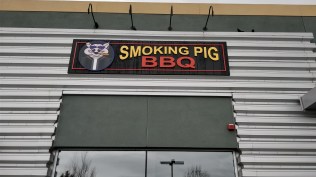 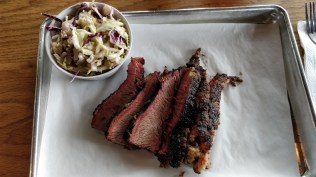 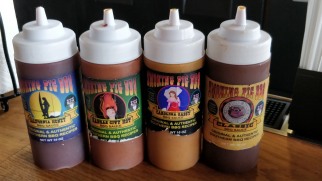 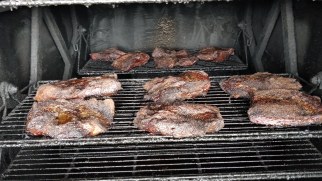 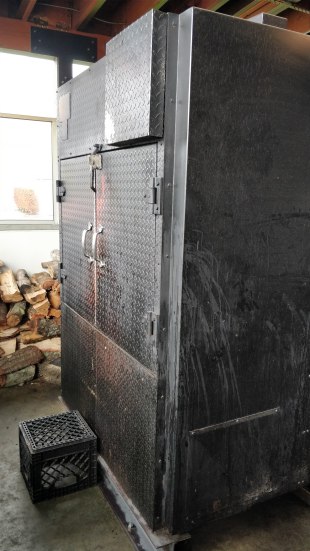 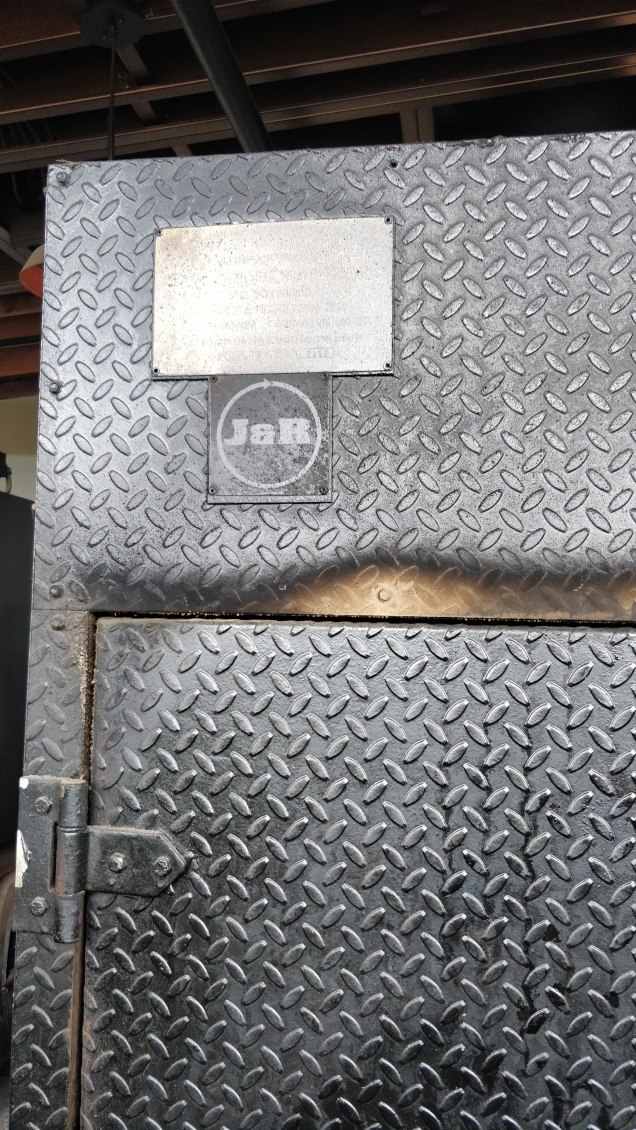